Malawi Car Market Is One Of The Smallest In The World 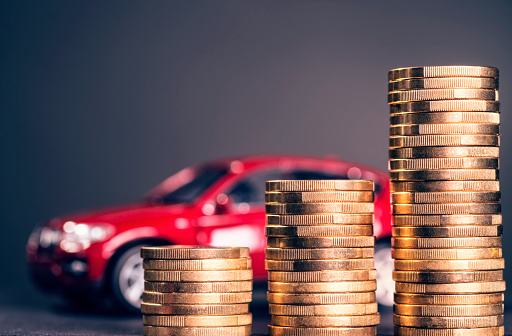 Because of Malawi's continuously dire financial environment and inadequate support infrastructure, the state has one of the tiniest car markets in the World. With the finest pickup Hilux, Toyota is the market leader. One of the least developed nations on the planet is the Republic of Malawi, a border nation in southeast Africa known initially as Nyasaland. With a predominately rural demographic, the economy is strongly focused on farming. While this demand (and the amount of aid supplied) has declined since 2000, the Malawian government still substantially relies on foreign assistance to achieve its future requirements.

The Malawian authorities must overcome obstacles to develop and grow the nation's economy and advance nature conservation, health care, education, and financial independence. Since 2005, Malawi has created several programs concentrating on these concerns, and the nation's future seems to be strengthening. Developments in productivity expansion, education, and healthcare were observed in 2007 and 2008. However, the infrastructures for transportation are still underdeveloped. In 2012, Malawi had 31 airports (seven with paved runways and 24 without), 797 kilometers of narrow-gauge railways, and 24.866 kilometers of roads (of which 6.956 kilometers were paved).

Additionally, there are 700 kilometers of waterways in Malawi along the Shire River and Lake Malawi. Although since 2009, Malawi has faced several challenges, along with a widespread lack of foreign currency that has hurt its capacity to pay for imports and supply disruptions that impede efficiency and mobility. Since so many years ago, capital has been steadily declining, making up only 13% of GDP in 2013. The administration has not addressed issues that prevent development, such as unstable power supplies, droughts, inadequate broadband networks, and exorbitant service prices. Due to a poor IMF review and governance difficulties, donors who had contributed an average of 36% of the government's income over the previous five years discontinued general fund assistance for Malawi in 2011.

The rise of the car sector, which is crucial to the nation's development, is yet to arrive. OICA estimates that there were only 130.000 light private vehicles in use in 2013—9 autos for every 1.000 passengers.

Additionally, this park is almost outdated because it is primarily powered by used cars that are imported, mainly from Japan. The 2013 anticipated volume of 1.930 units indicates that the new addressable market is relatively small and constant underneath the two thousand annual pieces. Pickups and SUVs, the majority of which are manufactured in Japan, control the market. Toyota is the dominant player and has gained market share from 20 to about 50% during the past ten years. Owing to the Ranger, Ford is the second player, while Nissan is the third. However, there is no indication of sizeable potential commercialization within the next five years; 2014 is anticipated to see a slight increase, slightly above the 2.000-unit level. 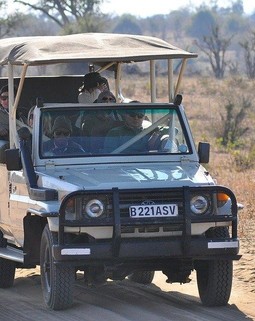