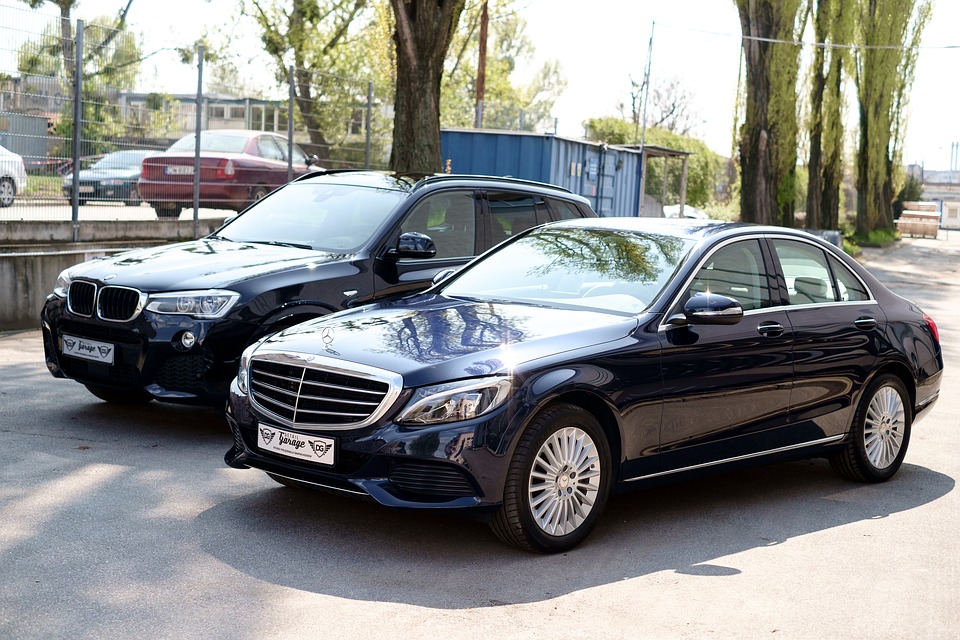 Mutharika pointed out that his administration has made several steps forward in economic improvement that has resulted in the improvement of the quality of life of the Malawians enabling them to afford new cars. The president in his message for the New Year 2018 expressed that that though progress is a mountainous journey climbed in one step at a time, his administration is getting somewhere little by little and that each Malawian has reason to have hope in the New Year even though progress is not an easy task.

Mutharika further expressed that seeing the increased number of luxurious new cars of great taste on the roads on the roads and the new gas stations spread out in the country providing employment to young women and men are ‘indicators of economic growth’ that Malawi is undergoing.

Reports from the Malawi Revenue Authority indicate that the country has seen an increase in imported cars with 3,526 cars recorded each month in 2016 and with a steady rise in 2017. Pleased with himself, the president attributed this growth as a result of proper management of the economy enabling his administration to have enough reserved forex even without the support from donor budgets.

With reports indicating the number of purchasing and importation of new cars at 4,047 per month, this translates to the restoration of confidence by the Malawians to spend the excess monies. He noted that even in the rural areas there is a migration from bicycles (kabaza) to motorcycles which many of them can afford to purchase. The president was also keen to note that he witnessed an improvement in housing in the rural areas whereby women are purchasing iron sheets from money acquired in selling tomatoes, carrying them on their heads and on bicycles in order to build houses that are decent. The grass thatched rooftops changing, being phased out by iron sheet rooftops.

This, he said is a slow but sure revolution for the Malawians in the rural communities who have shown a patient understanding that though slow developing a nation is surely achievable.

.President Peter Mutharika expressed that his administration will continue to steer economic growth in order to benefit more Malawians. Having survived famine, drought and national floods in the last two years through shocks of the economy caused by these national disasters, he was confident that there is only room for improvement and that the in five years’ time the Malawian citizen will be different.

Reports indicate that there has been a 6.4 percentage increased growth in real Gross Development Product (GDP) from 2.7 percent of the country’s economy with inflation also noted to have dropped to a single digit of 7.7 percent. Mutharika said that he expects a reduction of lending rates by the commercial banks in following suit of the new policy rate reduction to 16 percent from 18 percent by the Reserve Bank of Malawi (RBM). Mutharika noted that this would make acquiring a loan from a commercial bank easier and cheaper. He expressed that he would want to see a soldier, a teacher, a nurse, a policeman or woman to easily and confidently go into a bank and come out with a loan to enable him or her build a house.

Among his plans of steering the economy, the president revealed his intent to make Malawi a production and export hub in order to attract foreign direct investors in the New Year 2018. 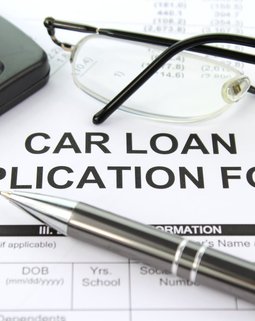 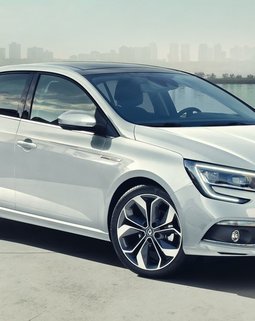 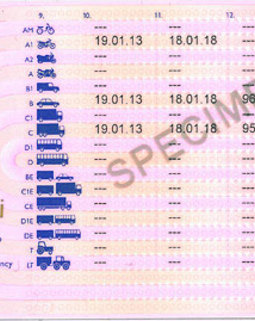